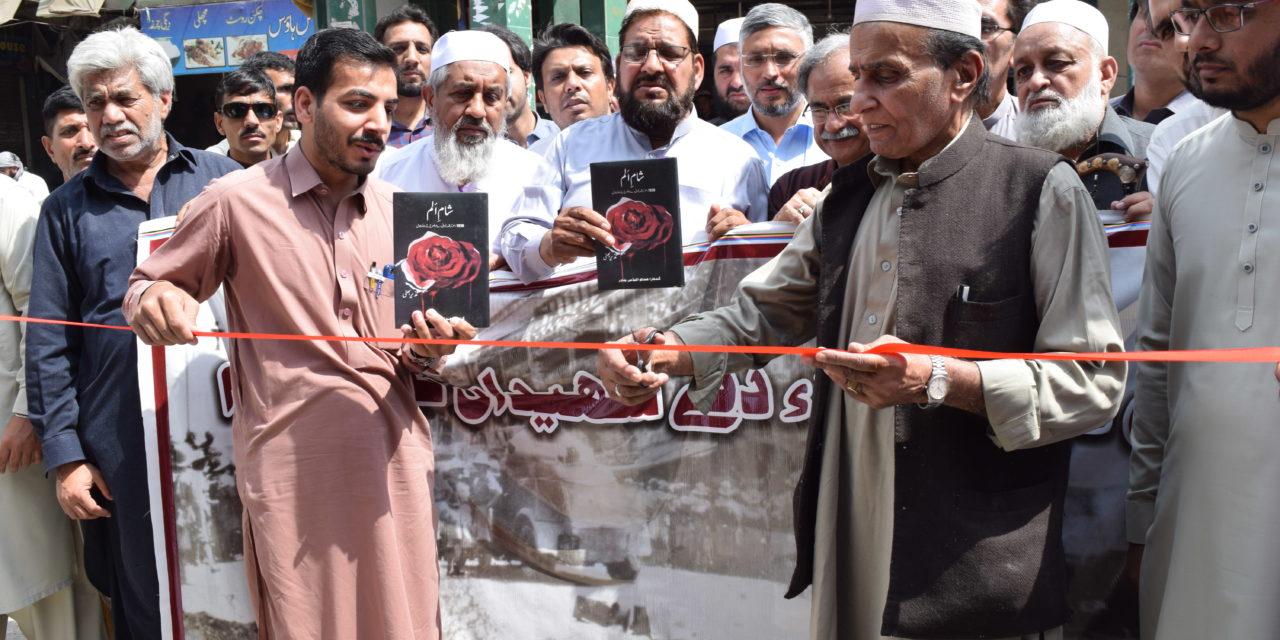 The literary and cultural organisation, Gandhara Hindko Board on Tuesday remembered the April 23, 1930 martyrs of Qissa Khwani firing victims by visiting the memorials in the historic bazaar and launching a book on the subject.

The British soldiers had opened fire on the freedom-loving citizens in Peshawar 89 years ago who were protesting the oppressive Colonial policies. As many as 400 people were killed on the day, though the official account had put the toll at 179.

The members of the board walked to the Yagar-e-Shaheedaan, the two monuments to the martyrs at Qissa Khwani, in the form of a procession from the Bazaar-e-Misgaraan.

They were carrying a banner with slogans to pay tribute to the citizens who were killed or injured in the firing. Slogans were chanted to pay respect to the victims.

The participants of the procession placed floral wreaths on the monuments and offered fateha for those who had lost lives in the massacre.

The speakers, including Ahmad Nadeem Awan, Dr Adnan Gul, Sikander Hayat and others said the April 23, 1930, Qissa Khwani firing was an important incident of the freedom struggle in Peshawar.

They praised the people for the sacrifice offered in Peshawar was for the cause of freedom and the Islamic glory.

The speakers repeated the demand to mark the day officially to highlight to the young generation the struggle waged by our elders and sacrifices offered by them for achieving the freedom.

They called the district government to renovate the martyrs’ memorials in Qissa Khwani and ensure that the important structure linked to an unforgettable incident of the freedom movement was kept neat and clean.

The board members also launched on the occasion a Hindko language book on the April 23, 1930 incident. The 144-page publication, named “Shaam-e-Alm” (The evening of grief) is by a senior Hindko, Pashto and Urdu writer, Nazir Bhatti.

The 82-year-old author’s writings are geared towards social awareness. Having several books to his credit and a number of television plays and film scripts, Nazir Bhatti has spotlighted the Qissa Khwani tragedy through the literary genre of the novel.

It may be mentioned here that the board has staged rallies, arranged seminars, conferences, photographic exhibitions and brought out publications in the past to highlight the great sacrifice offered by the citizens at Qissa Khwani nine decades ago. 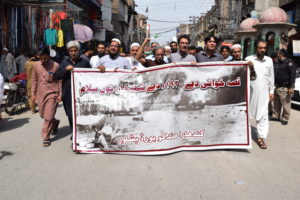 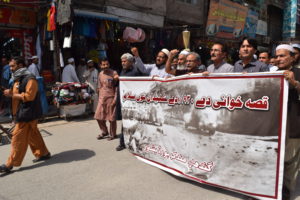 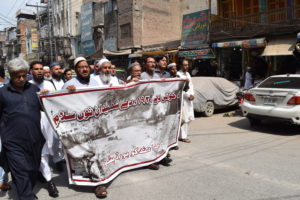 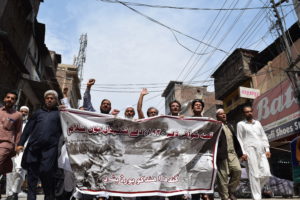 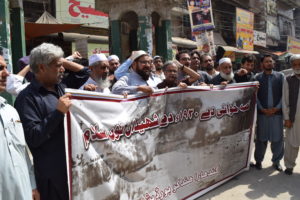 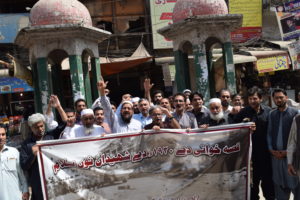 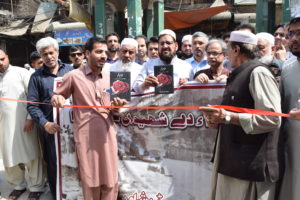 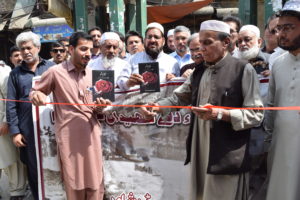 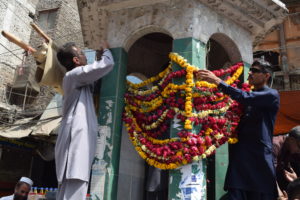 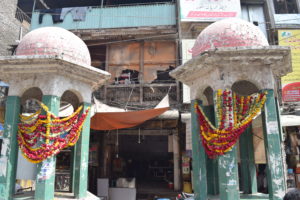 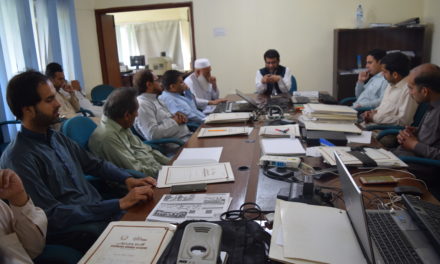 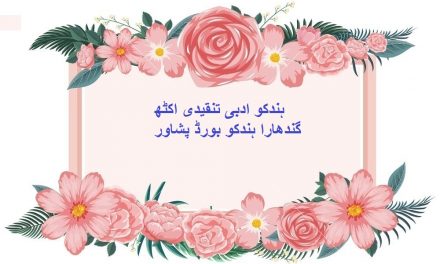